Vue cinemas are spread in many parts of UK and Ireland from Ireland to England which has about 10 different locations in London alone, vue cinemas has grown to become the third largest cinema in the world.

Though their presence are all over UK,  they are heavily involved in England London to be precise with over 10 different locations in London,   all having very nice giant screens with a picture quality that’s unbelievable,  video quality is even in 3D.

So for travelers that want to experience what’s  it really like to watch a good movie in a good cinema in London should locate the nearest location for them,  if you’re one of them you’ll enjoy the experience,  the only downside of it is that they show mainly Hollywood films,  sorry for my friends in Africa Nigeria precisely no Nollywood for you guys.

Vue Wood Green has a 6-screen cinema, one of
which is a Digital 3D Screen, with a
seating capacity of 1,742 people in total,  it has a standard seating
cinema complex, which is directly opposite Wood
Green tube station. Good for adults.

Located close to London’s Olympic Park, this VUE Cinema located in
Westfield Stratford City is one of the largest cinema complexes in Europe, it has  17 plus screens
fitted with Sony 4K digital screens, Digital Dolby 6.1 Surround Sound and stadium seats for audience comfort.  Of the 17 screens five of them  are
Digital 3D Screens, it also have a seating capacity of 2,500 seats
overall. People over 60 can take part in special Seniors Club screenings here and Vue also shows the latest Bellwood movies in this cinema.

A hi-tech Cinema with
eight screens, including a VueXtreme screen. With a seating capacity of  1,905,  located at Finchley Road just a short distance away from Finchley Road Tube Station.
KidsAM, over-18s and Vue Classical screenings take place here.

There are 9 screens at Vue in
total, with the largest having 524 seats, while the
cinema complex is equipped with industry-leading Sony 4k Digital screens throughout and 2 Digital 3D
Screens. Affordable family tickets are are available.

Vue Islington has 1,736 seat capacity 9 screens
are located here, 3 of which are Digital 3D
Screens, the cinema also boasts of VueXtreme, which is a screen nearly the size of four double decker
buses. This cinema at Islington is suitable for all ages with KidsAM film showings and screening exclusively for over 18th.

Located at West 12 shopping and leisure complex, which is a short walk from Shepherd’s Bush tube
station.

Any more cinema you know of that’s popular please let us know. 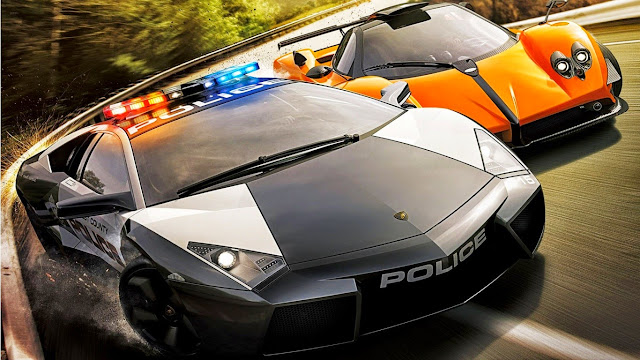