If you have the means you can try underground hackers, these ones don’t make their work public, they are quite difficult to pin down. Officially this group does not exist. The only downside of this group of hackers is it takes days for you to get private pictures and even personal conversation. At least they are better than these online view tools.

One of such underground hackêrs is DEM, they can get you to want. The only downside of this is the only official way of contacting them is through their email. Send them an email on dontbotheryourselflooking@gmail.com to get started. ends

There is no feeling greater than the feeling you get when you finally get to see what someone has been hiding from you, yes catching someone at their game is a great feeling.

A lot of tools have come and gone, like TwtRoulette, an online tool that lets you view private tweets. A lot of twitter holes have been patched, but then there is one that’s not patchable, one hole that still remains.

Privacy is all about what you can’t see, when one makes a thing private he believes others can’t see it, that he or she is the only one that can see it, this includes some certain things he thought might be private thereby taking it for granted. Well, this might shock you not everything on your profile is private. One could, for instance, obtain the list of who you follow easily despite you making that part private. 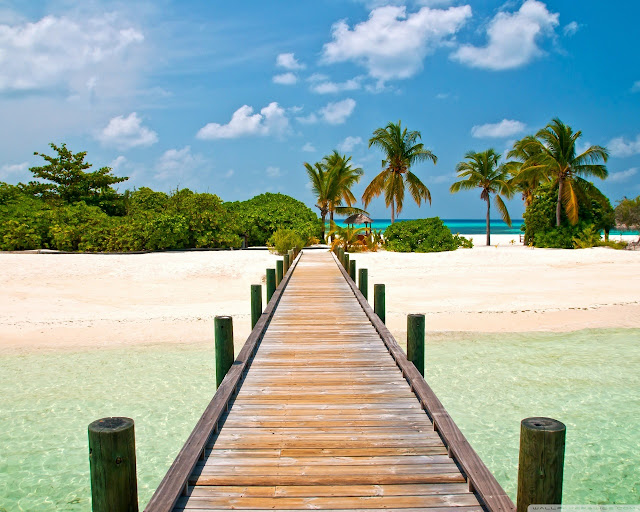 You see Twitter is set up much like Facebook, apart from the small difference, they are pretty much alike no matter how different they may seem, both forget to take care of one small part of their privacy, that small part is what we will use.

This is not necessarily to show you how to view the private Twitter account of other Twitter users, information gotten can be used to protect yourself, that is to the best of your ability, do your part and leave the rest, because this aspect of privacy is more dependent on Twitter.

note: Before you proceed a fair warning, this is not 100 percent guaranteed, so don’t be disappointed if you don’t get what you’re exactly looking for, you’re getting the information mentioned above depends on you, this procedure is not automatic, much depends on how you use your brain.

If you rather you do it the easy way, there is an app that will help you do this, they offer one view per user if you’ll like to view more then you have to upgrade. you’ll also have to endure some adverts or survey though, here is the site megaview.

Hint: Make sure you are not doing this with bad intent, other wise it might not work, as you’ll be asked some questions.

If the above tool fails, you’ll have to do this the hard way. By manually viewing these private accounts.

3. You’ll see recommendations, Twitter is going to show you people and organizations to follow. These recommendations are based on people you follow, and your interests, perhaps from searches you’ve made on Twitter that’s why should do nothing more than following your target.

4. Now look closely at those recommendations, you now know the people your target follows. To find out the relationship your target has with those he or she is following, you have to do a series of logins and out over a period of 7 days or more.

5. Each time you log in take note of the people being recommended by Twitter. Do this over the specified period. If one, two, three or more appears regularly then the relationship is close.

For instance, if you’re seeing a dating agency always then it is certain that he or she does that behind your back. You can also find other things about that person.

To the best of my knowledge no online tool is currently working they are dead. If you know of any that are still working please let me know, and I’ll investigate. But most tools are not working. Some didn’t even work.

Some argue on various forums that there are some that work, they even stake on it, but if comes to investigating you’ll see that it’s just the “I know someone that knows someone that these twitter private account viewer tools helped”

Your best option is to use the manual option above, it is not simple but you stand a chance of succeeding.

Twitter is secure, the last time it was compromised a long time ago, this is why I think using the easy way out to view this private Twitter account may not work, as there is no room for exploiters to take advantage of.

Though anything can be broken, even Facebook was taken down and some accounts compromised. So I’m not saying it is impossible, it can happen to Twitter.

Mr Tim an author in nethelpblog.com, he writes for various digital and prints media platforms. View all posts by

One Reply to “Simple Way To View Private Twitter Accounts”