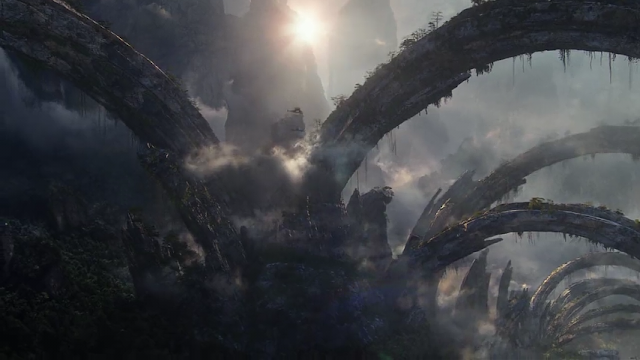 As an Elder, you’ll become a stakeholder in your part of the kingdom. You’ll continue to work for your clan and your allies, but you’ll enjoy. There are lots of other benefits which you’ll find out when you become one. Using my checklist you’ll be well on your to become one.
1. Get popular: Making yourself known to the other members of your clan. Visibility on your part is needed.
2. Contribute: You want to be helpful, which means you need to donate troops and take part in as many battles as possible.
3. Become Valuable: You need to make yourself valuable, like getting missed when you’re not there. You want to build your reputation in the Clash of Clans as an asset to the team – either by taking part in the battles, or notifying the rest of your clan in a timely manner that you’ll be unable to participate.
4. Becoming a Clash of Clans Elder does not mean a reduction in responsibilities, it means additional ones.
Some things worthy of note
An Elder in Clash of Clans doesn’t get to sit back, enjoy the title, and stop contributing, you’ll have to contribute and moderate your clan.
You can add new members to the clan, kick out the ones that are misbehaving, and overall keep the cl peaceful, yeah you have that power as an Elder.
You’ll also want to know your clan’s criteria for promotion because each clan has specific qualifications for promotion.
For instance, one clan might require you to donate my troops every season to be considered for promotion.