So I downloaded the much talked about FIFA 15 for Android phones, it is a large file by mobile network standard as WiFi was not available, over 1GB data goon, well at least I can now play this game, I said to myself. 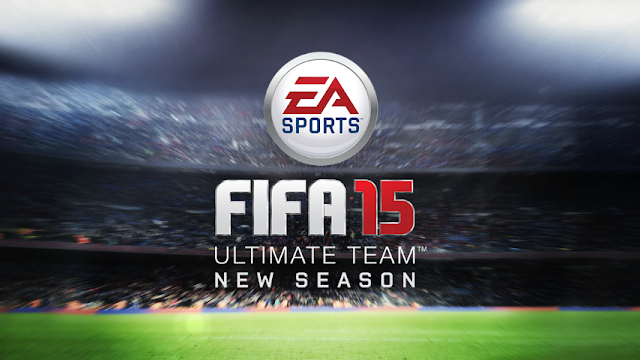 Imagine my disappointment after installing, disconnecting my internet data, opened the game only for it to refuse to run. Finally I found out that for one to play this game you need a working Internet plan or WiFi connection.

The above is what many people are experiencing with this game, granted it would have been nice if FIFA 15 can be played officially offline, but it seems that EA sports decided to host it on their server to prevent hacking. Of course this puts a lot of problems as Internet connection is not always available in certain countries, add to it the issue of their server becoming crowded or overcroweded which will lock out some users from playing.

Well a lot of us in India, US, Russia, and  Nigeria have received this complaint, so we will find a way to run this game offline. We will have to get the raw file first then the rest is easy.

Meanwhile for those in restricted countries sending in their questions, here is what to do, get Psiphon app on play store, install it and choose any country other that the restricted connect and play, enjoy!