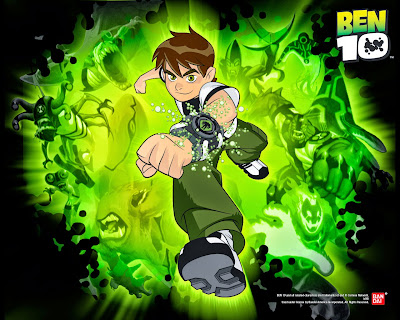 Join the human Ben10 with his range of exciting alians, change from one alian to another to help you battle your enemies which are in many cases alians too from many invading planet. Characters such Ben’s grandfather, Gwen and others help make this game an intriguing one, your chief aim as Ben10 is to save the world most importantly people living in it. You’ve to battle many characters you’ve to change to different alian to battle them, depending on factors like size, shape, strength, power, speed, agility and other factors of your enemy Ben10 may change until he get’s a more suitable alian with equivalent or more power to fight them. Again no two enemies are alike, in other to win some fights you may have to play the role of a peace maker and resolve your disputes with peace talks that are free from violence.
The game is a exciting game that has successfully transended from live action film to game, and has gone further and now it’s on mobile. Many of you will agree that the film on Catoon proved to be very popular not only for children but aldults as well, it’s live action is even better, to be candid it’s more popular now than even its counterpart Superman. This game is an action-adventure packed games with lots of characters and lots of twist, plots and counter plot, it’s graphic is generally good, it may be higher depending on the type of mobile you’re using.

All Java enabled feature and smartphones like Nokia Asha series, Tecno, Samsung feature phones, some Android and Apple Os. If your device platform is not listed here you still try it to know what you’d get, anything you get please use the comment box to tell us what it does, believe me others want to know.
Looking for where to download this games? See top sites to download free mobile games
don’t forget to like us of facebook

One thought on “Ben10 Power Of Omnitrix Tricks and Full Review”