Skip to content
by: Posted on:
What and what do you know about the Tecno M3 and P5? There are possibly only two responses to this type of question, one ‘yes I know a lot’ two ‘no I don’t know much’, two answers I say, no sitting on the fence. Either you know them or you don’t. Whatever category you might be you’ll benefit, from this as you’ll get to buy a phone you’ll be proud of and possibly use it to show off. 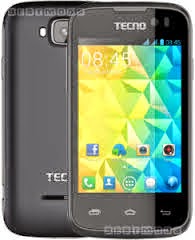 When comparing smartphones, especially this Nigerian-African ‘loved’ smartphones spelt Tecno but called Techno by some, when comparing them, a review is important. Maybe not a comprehensive review, but a review nonetheless.

more on that check P 5 here 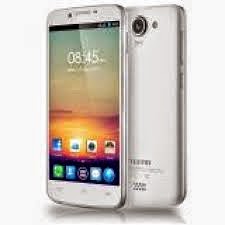 So between Tecno M3 (Techno M3) and Tecno P5 (Techno P5) which is better? If you want to buy which one would you rather go for.

Verdict  When it comes to display the Ml edges the the P3 both in display and screen resolution. This means your games, videos, images and any thing graphic will be more clearer in M3 than the P5.

The Camera is the same, a 5MP back camera and a 0.3MP front camera OS Both the M3 and P5 share the same Android version, they run on 4.2 Jelly Bean Operating system with 1GH-dual core proccessor. A seperate GU, and RAM capacity of 512MB.

Tecno M3 and Tecno P5 which one has a longer battery? Here is the answer
The M3 has a 1400Ah Battery with 5 hours talktime and 400 hours standby, while the P5 has a 1800Ah battery capacity, a talk time of 8.5 hours and a 288 standy hours.
According to the above Tecno M3 battery is better when not in use as it has 400 hours when compared with P5 which has only 288 steady hours, but the P5 battery is better when your looking at durability and useablity 1800AH and a talk time of 8 hours as against the M3’s 1400AH battery and talk time of 5 hours, is what makes the P5 better.

Other difference is colour, M3 comes in four colours White, Gray, Black and Pink, while the P5 has Blue in place of Gray. So whichever colour you choose.

BUY the P5 with discount