Skip to content
Lenovo launchers on some Lenovo devices are known to experience the unfortunately Lenovo launcher has stopped problem. 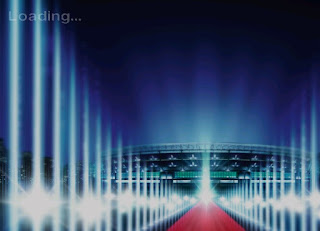 If this happens to your phone, don’t worry this problem is solvable. There are just 3 simple ways to fix this launcher issue on Lenovo Android phones.

Before you do any other thing you first have to clear the problematic launcher cache. Because sometimes unsupported files are left by some applications, this overloads the launcher, resulting to it crash.
Here is how to clear this cache
– Goto Settings – locate and tap on Apps – find the launcher
– Tap on it, then come down and clear the cache.

This deletes the files that might be causing this problems permanently, note that you won’t lose any of your data.
Here is how to do this
If this fails here is the next method.

Uninstall the problematic launcher if you can and replace with a new launcher , if you can’t then install a new launcher and set it as your default.
If this three methods fails, then know that it is time to hard Reset your Lenovo phone by factory formatting it.